↓
Home→General Info→How to win Barber Cut Lite without a laser.

The game practices “win control” there are 3 levels ($) of prize and you set win control for each with one of 3 rotary switches. they can be set from 40-999 for each prize level. This is the number of “win controlled” plays until the machine goes to skill mode. 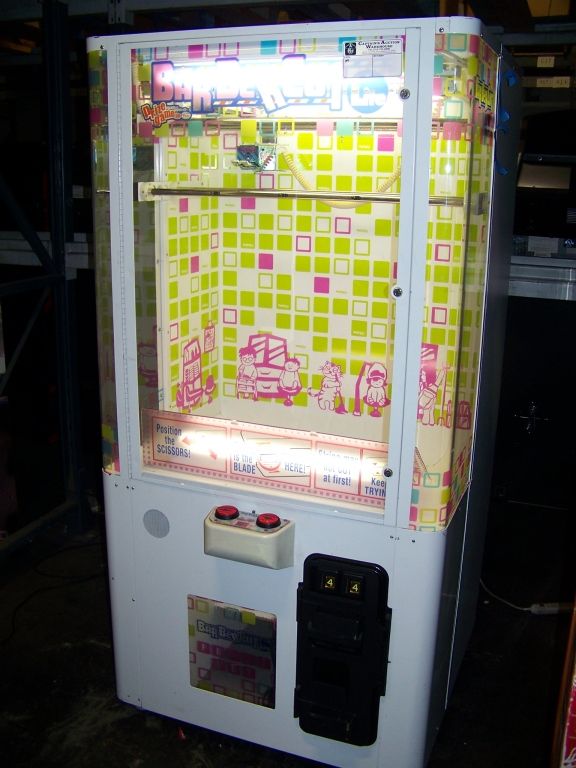 The blade always has the same pressure.. which is almost nothing. This does not change. What happens is that the button that brings the scissors toward you is electronically held down just a bit longer when you release it correctly. The game is calibrated to know the exact position of the string and if the game is in “win-control” it will come just a bit further toward you (deliberately missing the string every time).

So how do you cheat and cut the string during “win control”?

It’s quite simple idea, but hard to implement. You need be very precise with the left/right I close one eye and line up with a marking on the back wall to know where to stop. This left/right position is the key. You must line up the very tip of the teflon/plastic guide with the string. If you are dead on and stop the scissors correctly while coming toward you, the guide will hit the string and the string will either go left or right. If it goes left, game over. If it goes right, you have just cheated the game. The string will twang like a guitar. Since the game is in win-control, the blade will overshoot the sting according to the software. This is your advantage. When the string twangs, it will nick the moving blade. I’m not sure how many times it takes to cut a string, but it is probably about 15-25 perfect hits at most.

So if the game is in win-control, you still can win, but it takes a series of perfect left/right stops.

You want to look for already frayed strings if you want to try this. Keep in mind that operators will do tricks like use a frayed line to entice you. Just because a line is frayed, that does not indicated “win-control” has expired. You can tell if win-control has expired because you will be able to stop the blade on the string. Don’t worry, it probably won’t cut the line because it squeezes too lightly. You will have to use the twang if you want to win during win-control or after. There is no other way (besides lasers). 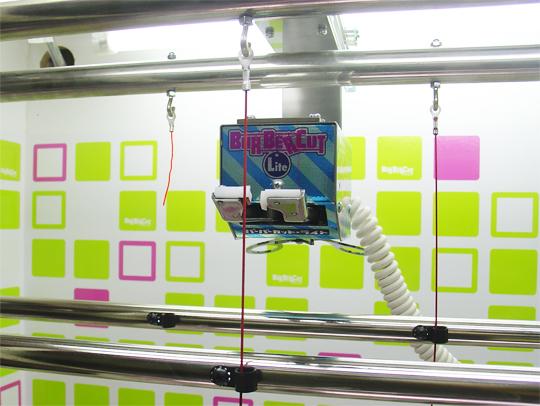 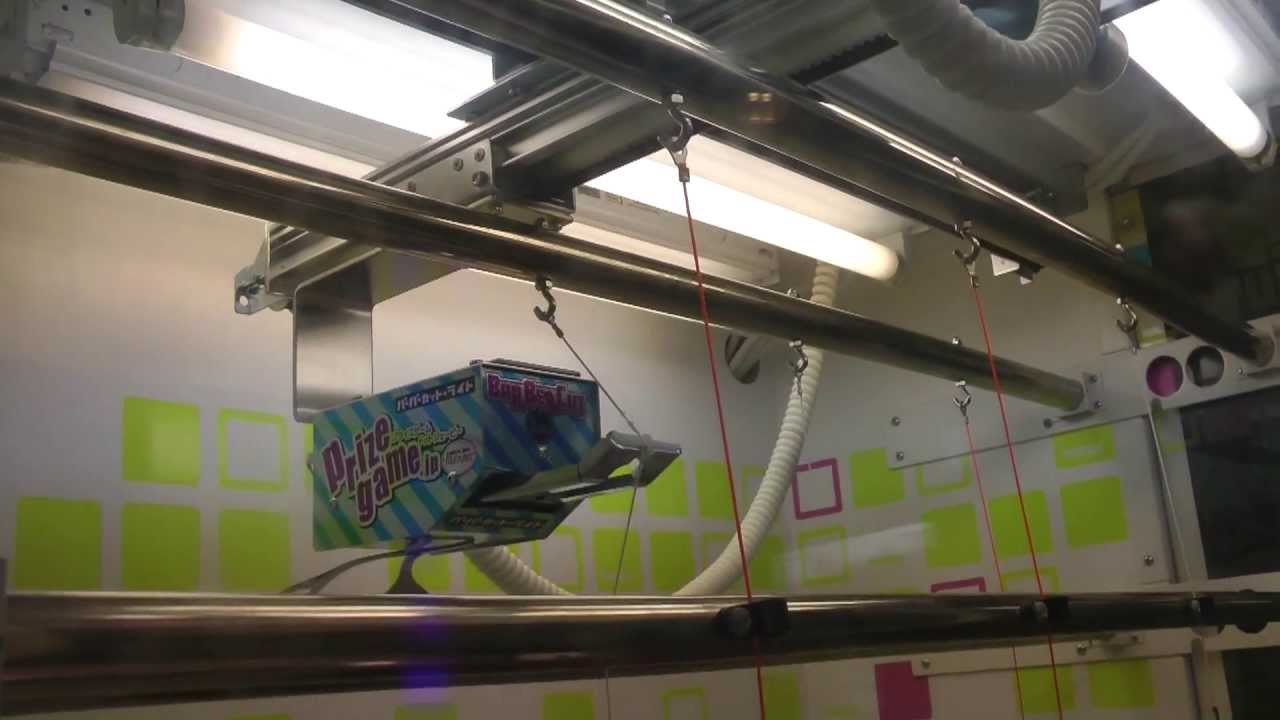